The blockchain company NvirWorld held their “2023 NvirWorld Summit” in Seoul back on December 17th. 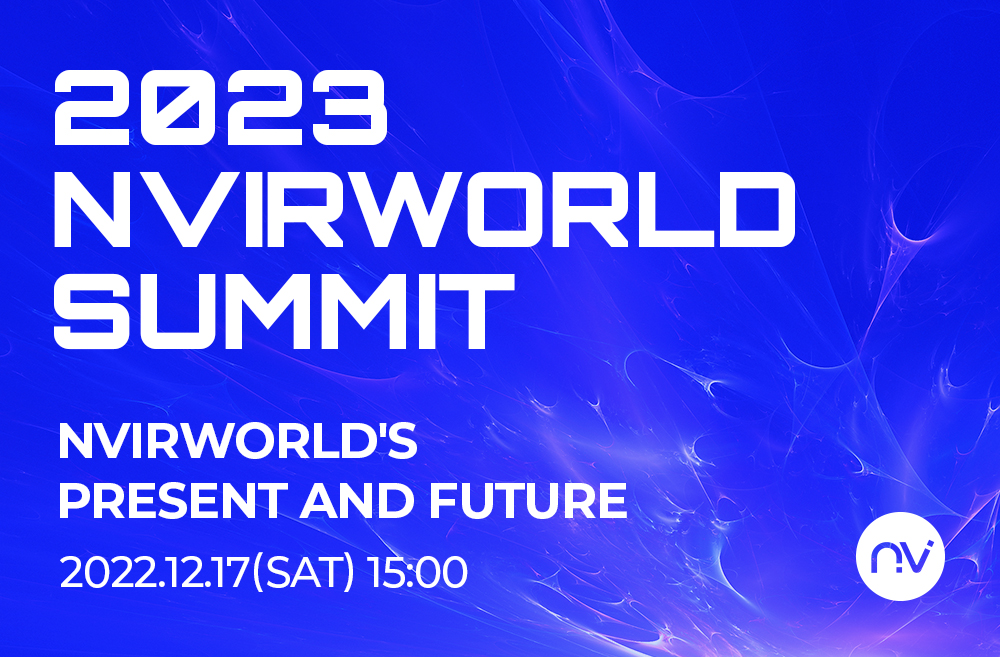 Although 2023 NvirWorld Summit was held privately where no filming and recordings are allowed as they planned to announce some information that are yet to disclose, it’s known to public that they have signed the resale and referral agreement with the leading blockchain technology company that operates Metamask – ConsenSys. They have also given out beta test admission of their new services, shared more information about future services, visions and plans that fits the Web 3.0 as a blockchain company.

NvirWorld envisions to innovate blockchain technology through the launch of next-generation mainnet on 4th quarter of 2023. In particularly, this mainnet will be powered by NvirWorld’s patented technology that allows users to use the network even when their internet goes down. Thus, not only people in countries and regions with poor internet network environment, those who are having difficulties in opening an bank account can enjoy the economic benefits services equally and freely.

Furthermore, NvirWorld has signed an MOU with the world's largest Charity NGO – World Vision on November 8th with both agreed to build a donation system that may enable a healthier and better donation culture by using the next-generation mainnet. Munhwa Broadcasting Corporation(MBC), a broadcasting channel in Korea also introduced the blockchain technologies behind next-generation mainnet that NvirWorld is developing in their documentary – “Digital Era! Revolution of Blockchain” on December 18th(KST). 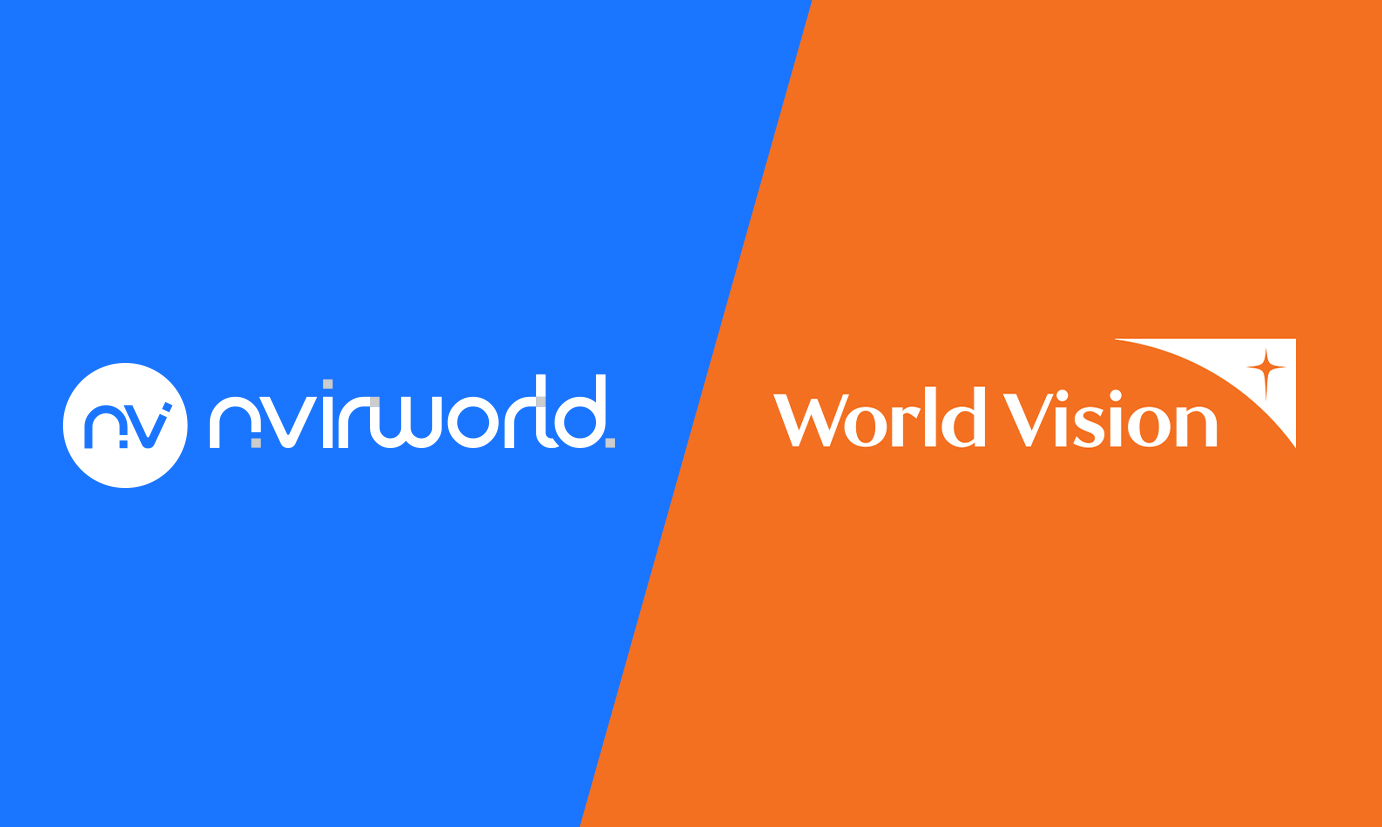 NvirWorld is a blockchain project working to improve the shortcomings of Layer 1 and 2 networks and provide increase scalability and stability to the network. NvirWorld currently operates an NFT Marketplace – “Nvir Market”, a DeFi Platform – “N-Hub” and various services. “N-ground” – a VR gallery, NFT game, next-generation mainnet and more services will be launched in near future. NvirWorld believes the development and deployment of NvirWorld’s next-generation mainnet will expand the capabilities of blockchain technology.

RBX Platform, the Next Generation Blockchain

Empowering the Underbanked: How Glitch Protocol Aims to Revolutionize Access to Financial Services

AEKI Metaverse ($AEKI) Proves to be a Great Contender in Metaverse...