Creta, a Web3 entertainment company developing and publishing video games and a suite of solutions for Web3 gaming, unveils the gameplay of the upcoming blockchain game Kingdom Under Fire: The Rise and showcases the progress achieved in building its ecosystem of Web3 products, comprised of a one-stop-shop gaming platform, the metaverse, and blockchain gaming community service Super Club. 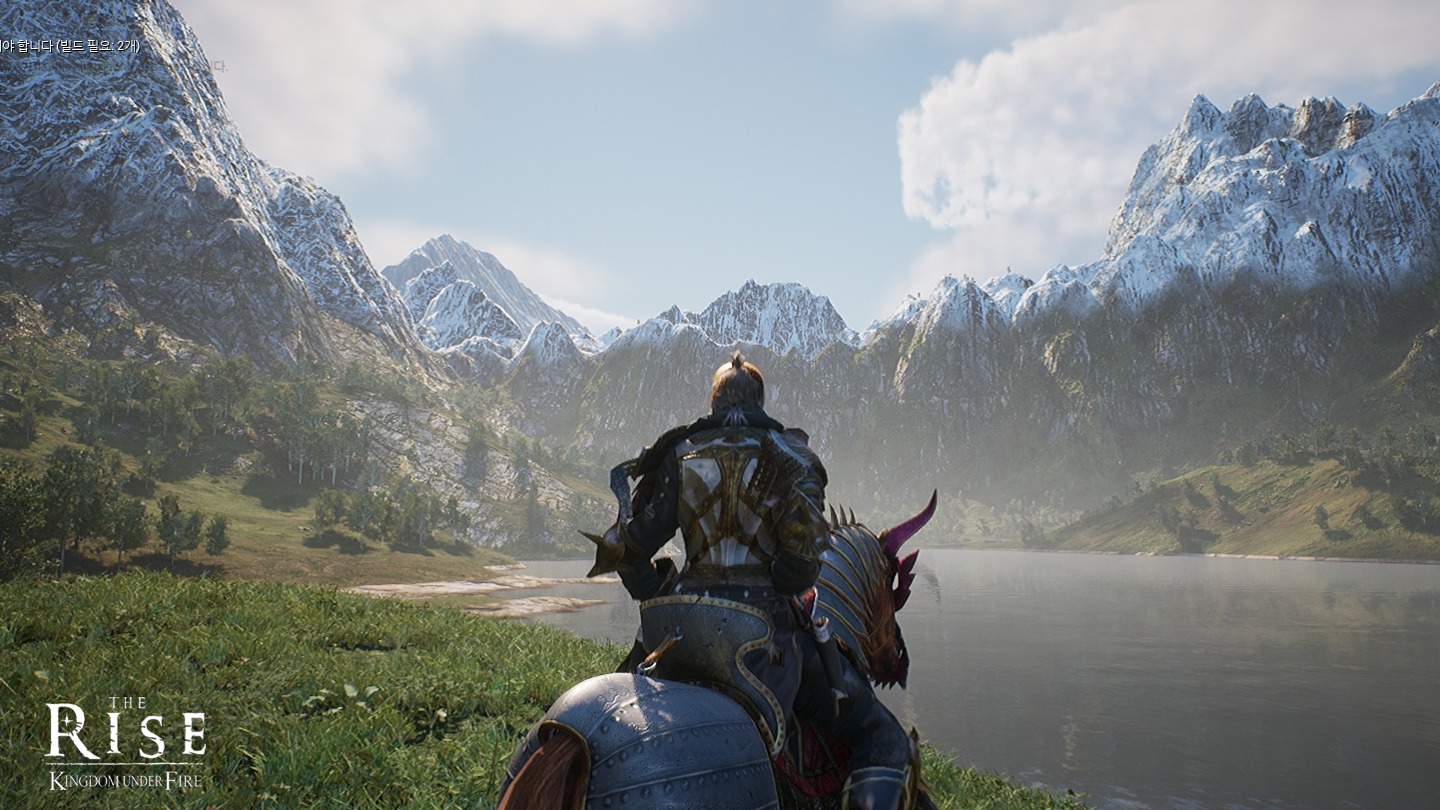 The announcement took place at Creta Summit 2022 in Tokyo, Japan, attended by video games and blockchain aficionados from Japan and overseas, heralding a significant step forward in bringing advancements in Web3 to the realm of video games.

Gameplay footage of the upcoming Kingdom Under Fire: The Rise set the engine of the Summit humming, unraveling the look and feel of the title with a sneak peek into the NFT avatars system, one of the numerous applications of the non-fungible tokens in the game. Ray Nakazato, Chief Creative Officer at Creta provided an insight into how blockchain will be leveraged in KUF: ”Some characters and items acquired during gameplay will be turned into NFTs and can be traded or bought. But to protect the game economy from devaluation and maintain a subtle balance, regular in-game item classes will be exempt from such transactions. The game will be playable in seasons, and data will reset at the end of each season with an opportunity to transfer player NFTs to a new season”.

The announcement of other blockchain games that have been in active development by Creta comes as an extra frosting on top. Not much is known about their genres or specs except for the names of the upcoming titles: Tokyo War Hana and Sakura, Fortress, and Warhands.

Advancements in the development of the gaming platform, the metaverse, and Super Club, a blockchain community service, have also been disclosed at the event. KUF and other gaming juggernauts developed by Creta will be launched and played via the tailor-made gaming platform, similar to how games are played on prominent Web2 platforms now. The metaverse layer will offer extended social and economic features for users craving extra fun and extended NFTs utilization. Super Club will propel the community-building behavior of players looking for familiarization with the benefits of blockchain gaming as well as a hub to relax and share gameplay experiences. 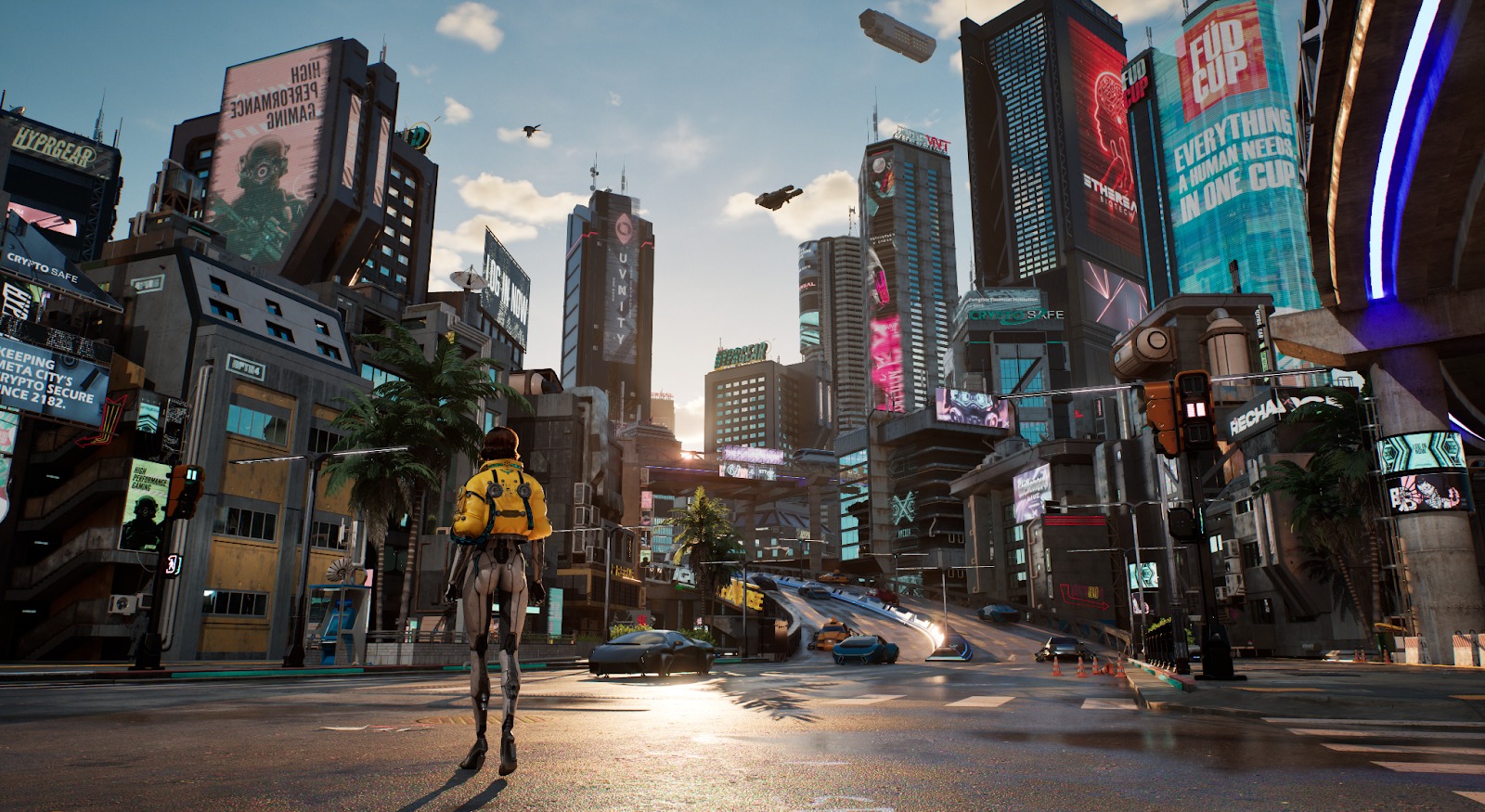 Expounding further on the concept of land introduced earlier as a purchasable NFT, Creta revealed the applications for the parcels that can be leveraged by the owners once the metaverse switch button turns green. The private sectors of the metaverse will come with areas liable for the placement of the parcels where decoration, player-versus-player battling, and engagement in shared entertainment experiences like hunting, driving, and fishing are all possible.

Creta is building the Web3 gaming platform, featuring the metaverse, blockchain games, and a suite of solutions for Web3 gaming with the mission to create and publish entertaining content with sustainable business models.

The company is run by the development team of the acclaimed video game franchise Kingdom Under Fire and other notable games that gained particular momentum in the Korean market and is supported by veterans from both blockchain and video game industries, such as Yield Games Guild Japan, and Yoshiki Okamoto, an award-winning game designer behind Monster Strike. More than 200 professionals from game development, publishing, marketing, and blockchain technology have joined the company since its establishment.

Creta has offices in South Korea, Japan, Dubai, and Armenia and is advised by a global network of blockchain partners and associations.

For more information, visit the links below.

GDCC Team Explain Their Tokenomics Ahead of LBank Listing

Press Release - November 15, 2022 0
The Voiders' universe is a vast and dangerous place. In order to survive, you'll need to be smart, resourceful, and lucky. One of the...

Boji Token emerges as the leading crypto community in Istanbul that...

The ShibaLottery Is Gearing Up for Its Presale Event