Eroverse announces a platform with Infinite possibilities. The online gaming industry is growing at a very significant rate, over the past decade people have had more access to online gaming platforms like Steam, Xbox game pass, Epic games, and more, the Internet is accessible to anyone that has a computer or a console or mobile devices such as tablets and most commonly smartphones. Gaming is no longer seen as something just for children but is instead something that appeals to all ages in varying forms, While this has acted as a boon for many game developers, there is an area of gaming that has remained somewhat niche-specific and at times difficult to access, and that is adult gaming, just like gambling and betting platforms- adult gaming platforms have existed for a while now, and Eroverse is here to make it better. 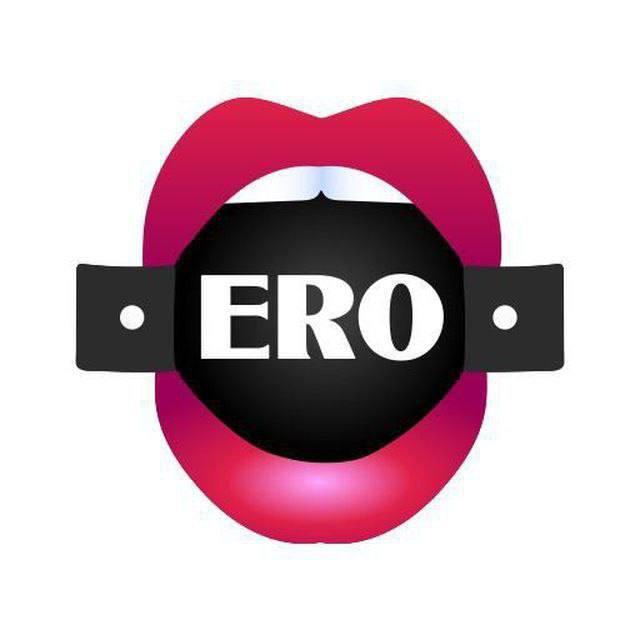 Eroverse is for the Grown-ups

Eroverse is not only building a platform that will host adult-oriented games but will also apply the advancements in blockchain technology to improve upon the current platform, the games will have a play2earn feature, what does that mean? It means that the users will be rewarded as they play, combining the benefit of a collated space for niche-specific gaming, with reward mechanics which will further encourage continued use engagement.

The benefits of the platform are not just limited to gaming, Eroverse will offer space that will host artists in the same industry and the users will be able to purchase NFTs from well-known artists and game developers in the space, and some of those NFTs will be part of a separate game economy with the potential to provide earning just for holding them

Gaming is bigger than ever

The gaming industry has witnessed exponential growth over the last 10 years and it now boasts revenues higher than both cinema and music industries combined, Movie box office booked $42.5 billion in receipts, Music Industry booked $20.2 billion, the combined revenue of these two industries is $62.7 billion and the Video games industry overall revenue was $145.7 billion, that’s more than two folds of what the movie and music industry made. The gaming industry already had a significant lead, these numbers are from the year 2019, and has likely become even bigger due to the global impact of covid-19 on movie cinemas and live music concert.

Combined with the growth of the gaming industry that also aided an increase in the gaming platforms, steam was the first mover and still market leader, but others have also entered this space like GOG, Epic Games, Microsoft Store, and more, these collate the games in the spaces that allow these games to be easily bought and played. However, there has been an area of gaming that has also seen significant growth but is often seen as separate from the mainstream and that is adult gaming.

The idea that “sex sells” has been grasped by many game developers over time and there is an increasing amount of acceptance for low-level erotica in mainstream games today, this can be seen as a parallel to how Hollywood has used erotica in many movies.

Adult gaming also has a significant user base but not as much as compared to games on these platforms like steam. Nutaku is a well-known platform but specializes in hentai and Asian style games, other adult game developers distribute their games via third party subscription services like Patreon or host them on their own websites and these are not always easy to find for a user, adult game developers also have issues securing affordable payment providers as may don’t want to compromise their privacy in this field. Associated with all of these options is the need for the users to provide their details such as login credentials, payment method info and sometimes they even have to do full KYC. This is a potential concern for some people given the nature of the content they are looking for, they don’t want their identity attached to the adult games for various reasons.

The Eroverse ecosystem gives both gamers and developers the chance to earn an income by providing an adult gaming platform as well as play2earn. Users will need to connect a BEP-20 wallet that contains a certain amount of ERO token to use the platform and access staking pools and earn while playing games. Developers and artists will be free to set their own prices and rules to be able to access their products. Some may require a specific NFT in the user wallet, others may be required to hold more ERO tokens, they will have the freedom to decide within the realms of the Eroverse ecosystem. As well as games, artists will also be able to sell their artworks, comics, NFTs, and more, setting their price and any other requirements for the sale/purchase. The platform will receive a small fee on every transaction which will help fund the reward pool.

Eroverse is developing its own game which should be ready at launch. However, the real goal is much much bigger. Eroverse will provide prospective developers with a software development kit (SDK) to enable easy deployment to the platform. There are ongoing discussions with over 200 different developers and 2 developers are already on board. Artworks of varying types, including NFT’s, will also be sold via the platform which will give artists access to a large audience with affordable fees for selling their work. In time a fully functional marketplace will be launched to enable reselling of the NFTs. The ability to sell adult NFTs on a specialized platform is very limited at present but will be something that fits well with the gaming element or just as individual pieces of art. Being able to buy artwork created by people’s favorite artists in the space will be popular as it is hardly provided for.

How to make money with NFTs: Liquidifty experts share secrets

P2E.Game, the one-stop aggregation platform for GameFi and NFT, has launched an innovative E2E product.

Tenace Reveals Its Plan to Bring Security and Sustainability to DeFi

ETH bumps ahead of Ethereum ‘London’ upgrade. But what’s it about?

Morningstar analyst pegs Cardano (ADA) as one of the “big three”...

Crypto Reacts To The NFT NYC Conference: The Good

Bitcenter is the safest platform for trading money in Cryptocurrency and...