Recently, The founder of FAMEEX has proposed a plan to expand Global Agent Partnership by inviting global cryptocurrency enthusiasts to join and to develop together in 2023. Besides, FAMEEX also announced its VIP campaign for new users, "Straight to VIP5: Register Now to Enjoy More Privileges." 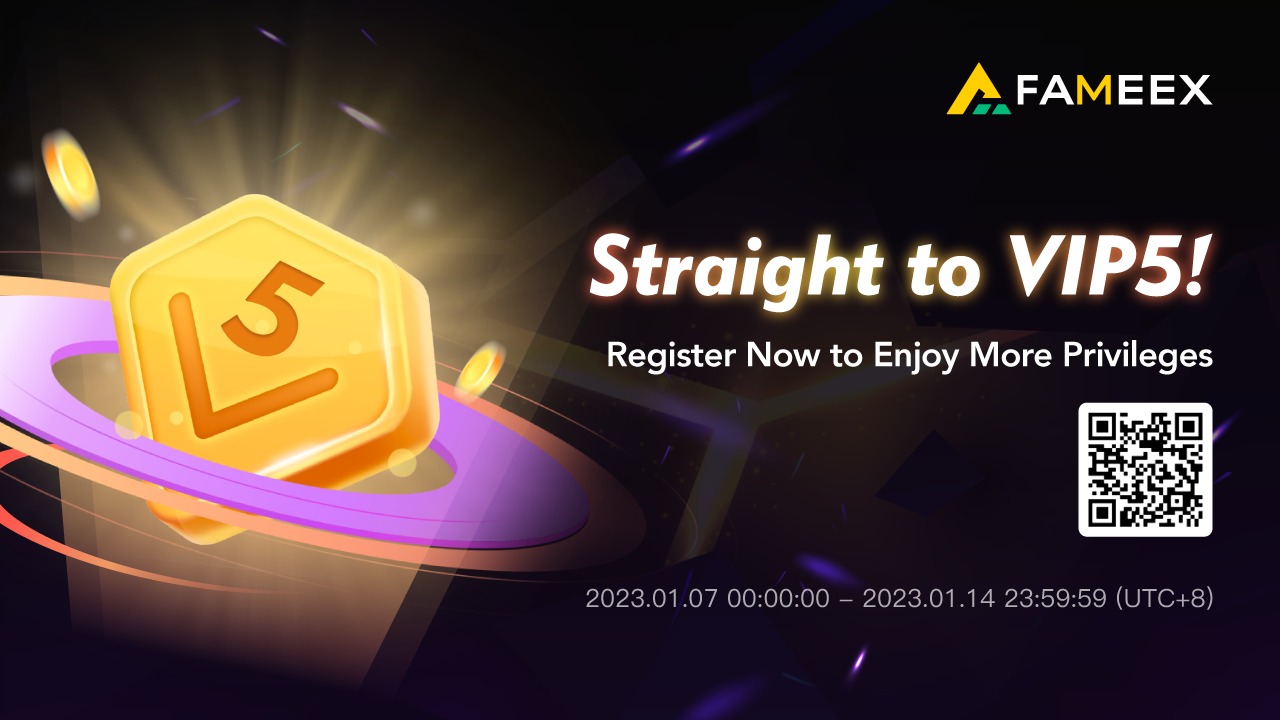 As part of its ongoing efforts to build and develop the FAMEEX, FAMEEX has already reached the agreement with over 200 influencers and is actively recruiting and collaborating with more.

As for the VIP5 Event, It will take place from January 7th to January 14th, aims to provide attractive VIP level 5 privileges to new users, boost market sentiment, and restore confidence in the cryptocurrency industry. The event offer is only available to a select group of FAMEEX global agents, and the users they invite will be able to enjoy exclusive VIP5 benefits.

Newly registered users who complete Primary KYC verification and deposit more than 10 USDT within 24 hours of registering on FAMEEX during the event period will be able to become straight to VIP level 5 users and enjoy exclusive benefits. VIP level 5 users on FAMEEX will enjoy a maker trading fee of just 0.01% and a taker fee of 0.027% in USDT perpetual futures trading. These privileges will extend to spot trading as well, with a maker fee of 0.04% and a taker fee of 0.05%. This offer is limited to the first 1000 new users. However, users who meet the basic trading requirement of more than 10,000 USDT per month will be able to continue enjoying these privileges indefinitely. 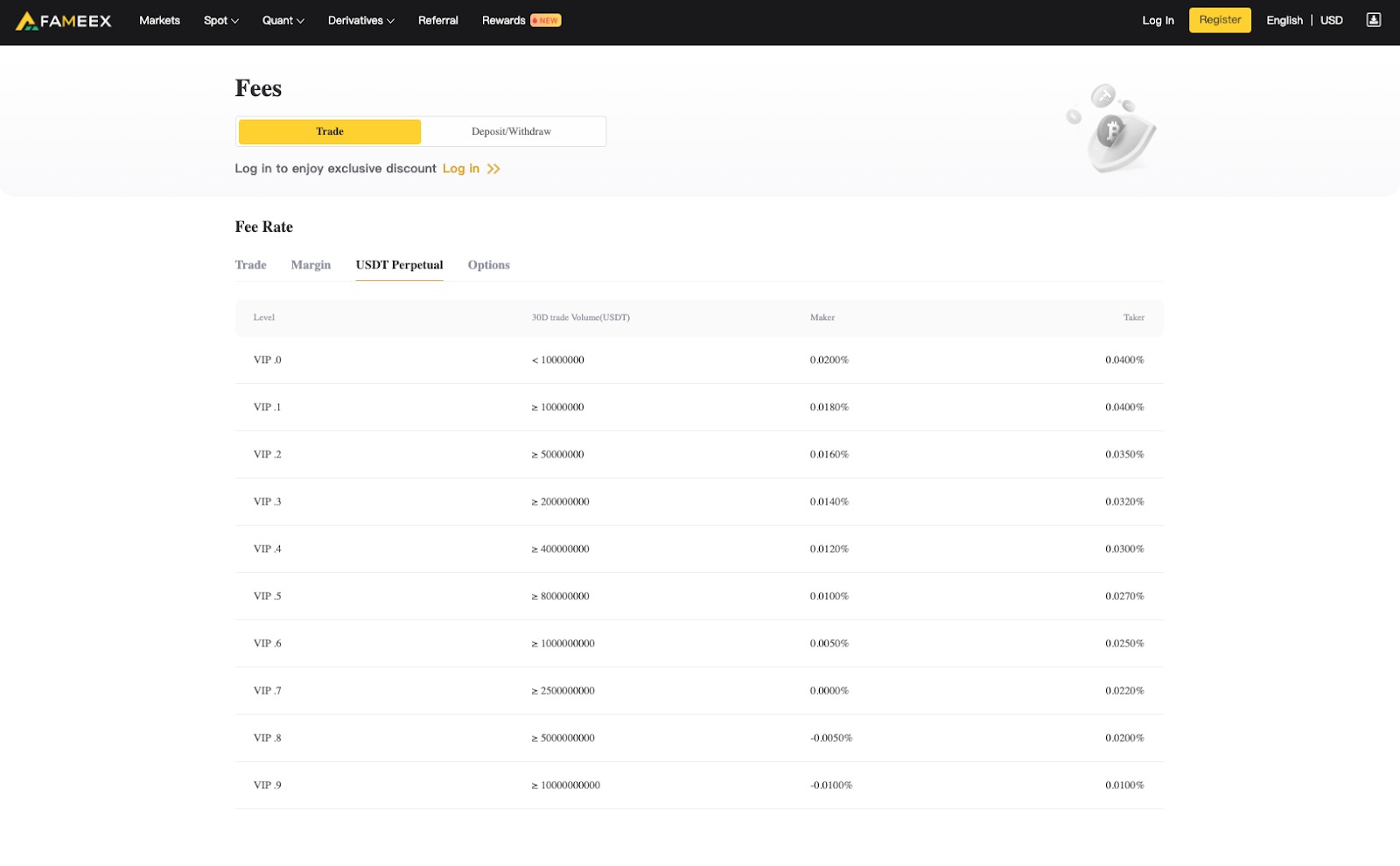 In an effort to engage and attract new users globally, FAMEEX has enlisted over 200 global agents and utilized multiple promotion channels to increase visibility. FAMEEX exchange is also actively recruiting global agents with over 5000 followers and crypto influencers to join its community. These initiatives are part of FAMEEX's ongoing effort to reassure investors and provide benefits to its users through various initiatives that facilitate the connection between the cryptocurrency world and new users.

Earlier this month, FAMEEX was listed on CoinGecko and implemented several measures to enhance trust and credibility among consumers, including this VIP event for new users. FAMEEX exchange has also announced its plans to expand its global strategy through new hiring and registration of new users.

Currently, FAMEEX is undergoing rapid expansion of the user base and is a reliable crypto exchange broker which operates under a policy of transparency and fairness. Moreover, the trading platform offers a high level of sophistication, with plenty of engaging trade choices to help traders accomplish their goals.

In addition, FAMEEX keeps pushing the boundaries of the crypto exchange industry, exploring frontier growth opportunities and strengthening core competencies, expanding into adjacent product offerings and developing innovative business models that lead the way in bringing Web3 solutions into the crypto ecosystem including recruiting more Web3 developers and researchers to enrich the Web3 product that will support those visionary traders.

GDCC Team Explain Their Tokenomics Ahead of LBank Listing

Better Policy Can Turn NFTs Into an Intellectual Property Powerhouse