In Virgo, the funds held in its treasury are handled by smart contracts, which facilitate all purchases, distributions, and purchases.

The M87 token holders will be able to stake their tokens directly in the DAO or use them to bid on a unique collection of 110 NFTs called Messier Objects. In the event an NFT is won, the tokens used to obtain it are burned. 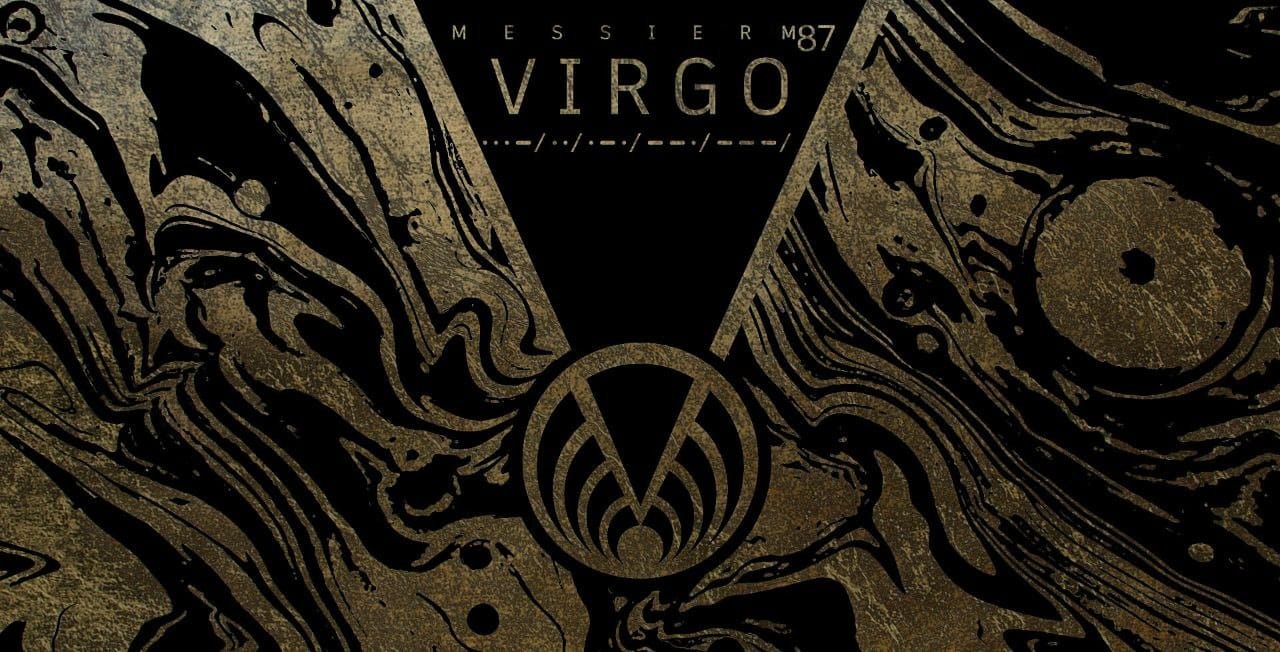 Messier Objects NFT stakes will yield additional rewards that would otherwise not be possible. Besides being able to sell into ETH directly, the NFT isn't subject to the price impact that arises when selling against M87's liquidity.

A holder's stake (whether loose tokens or Messier Objects NFTs determines whether they are able to create proposals or vote on proposals.

M87 holders whose stakes rank among the top 87 positions will be known as the Pōwehi (The Embellished Dark Source of Unending Creation), responsible for making Treasuryfund proposals on other ERC20s on DEX.

Pōwehi can propose to spend 8.7 or 17.4 ETH on any ERC20 listed on DEX. They may also propose selling previously purchased ERC20s into ETH through proposals.

Halo will refer to M87 holders with stakes below the 88th position, who will vote on the proposals created by the Pōwehi. One vote per wallet will be Halo's voting power.

In an effort to encourage M87 staker consolidation, distribution will be based on staker share of the pool and on staker ranking on a linear bonding curve.

In this way, stakers are encouraged to avoid splitting their staked tokens across multiple wallets in order to gain an unfair voting advantage.

Halo will vote blindly until a proposal passes or fails based on a majority vote. If a proposal passes, a smart contract will take ETH from the Treasury, buy the ERC20 specified in the proposal, and distribute those tokens to the following places: 12.13% to Pool 1, 0.87% to Pool 2, and 87% to the Treasury.

The Treasury can hold any quantity of ERC20 tokens, except for ETH, which is limited to 87 tokens. A buy of the M87 token will occur whenever ETH exceeds its maximum capacity of 87 tokens, burning out the circulating supply of M87.

Cycles consist of 87 successfully passed proposals; stakers who remain staked for a full cycle will be deemed darklisted, and receive additional yield from the DAO.

Assuming that every token purchased by the DAO remained stable in value, and that no gains were made on any of its investments, let's run some numbers conservatively:

If you want to learn more about M87's upcoming Virgo DAO, visit

The First Arab Crypto Bank with outstanding features: GULF CRYPTO BANK; recognized to be one of the Top 10 Prominent Projects in the Arab...

CryptoAI: a new project willing to bring the AI revolution at the service of crypto.

All aboard! The Bullyz Crew ship is about to set sail on Solana.

Is BabyDoge Top Dog When It Comes to Memecoins?

Bitcoin For The Wealthy, 80% Of Millionaires Want It, Survey Shows