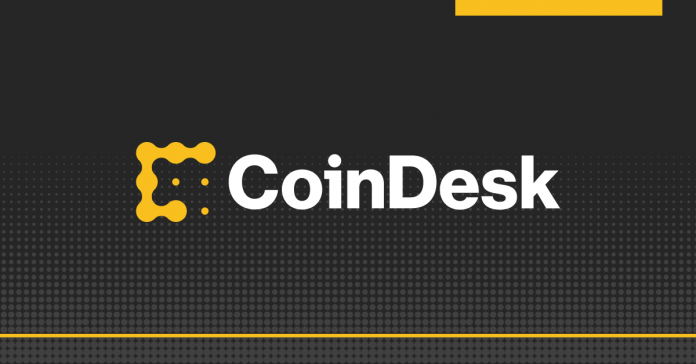 With the advent of cryptocurrency and related technologies, and with the failure of the existing banking-centric monetary architecture to address inequities and avoid financial crises, the one thing people tend to agree on is that our system of money needs an overhaul, specifically an upgrade to meet the needs of the digital economy.

This episode is sponsored by Quantstamp and Nexo.io.

But what form should it take? And who gets to decide?

This week, “Money Reimagined” co-hosts Michael Casey and Sheila Warren talk to two guests who’ve thought as much about these issues as anyone.

Brett King is the author of six books and the founder of payment app Moven. Via his “Breaking Banks” podcast, he has been talking about the disruption of money since well before the crypto boom.

Patrick Murck, a research affiliate at Harvard’s Berkman Klein Center for Internet and Society, is probably the very first lawyer to ever take an interest in bitcoin. That led him to help found the Bitcoin Foundation in 2012. More recently, Murck has moved somewhat away from bitcoin. As president and chief legal officer at stealthy startup Transparent Financial Systems, he is seeking to take our existing system of money and transform it into a digital, community-based framework that’s open, programmable, interoperable and privacy-preserving.

The launching pad for the discussion was King’s latest book, co-written with Dr. Richard Petty, which carries the provocative title of “The Rise of Technosocialism.” Does new money technology allow us to get away from some of the core tenets of contemporary capitalism to provide things like Universal Basic Income? Or, do we run the risk of undermining the notion of private property and ownership, feeding some of the more radical, decentralizing principles of the crypto movement?

From there, the conversation goes to the heart of what matters to society, and the big questions of how we optimize for them.

This episode was produced and edited by Michele Musso with announcements by Adam B. Levine. Our theme song is “Shepard.”

Citibank presents its “bull case” for Bitcoin, but also cautions of risks

ABOUT US
We publish a comprehensive news feed covering all news relevant to the crypto user, covering main industry news, politics and regulation as well as consumer-level “news you can use” (practical stuff), including handy DIY tips, links to useful tools, unbiased reviews and opinions revolving around cryptocurrency. Simple logic and real-world examples are preferred before technical jargon and personal rants.
Contact us: [email protected]
FOLLOW US
© 2020 smartstaker.com
MORE STORIES
Market